Donington - Mark Figes wins both rounds in Roadsport B

Mark Figes gets a double 1st

In the first dry race Mark Figes gained an initial lead but was then hotly pursued by both Raphael Fiorentino and Richard Carter. On the last lap Fiorentino stole the lead but Figes returned the favour on the final corner to finish 1st by a short head.

For the second wet race Fiorentino had the honour of the initial lead but once Figes new tyres had been worn-in he was able to chase down Fiorentino. In the closing stages of the race Figes charged by Fiorentino to end with a clear lead and a second first to his credit. After the race Figes said “This weekend with a double 1st has been my all time high in Caterham racing. The wet race was particularly challenging but once my tyres found some grip my wet set-up was so good that I managed not only to the close the gap but finish with an almost comfortable lead across the line”. 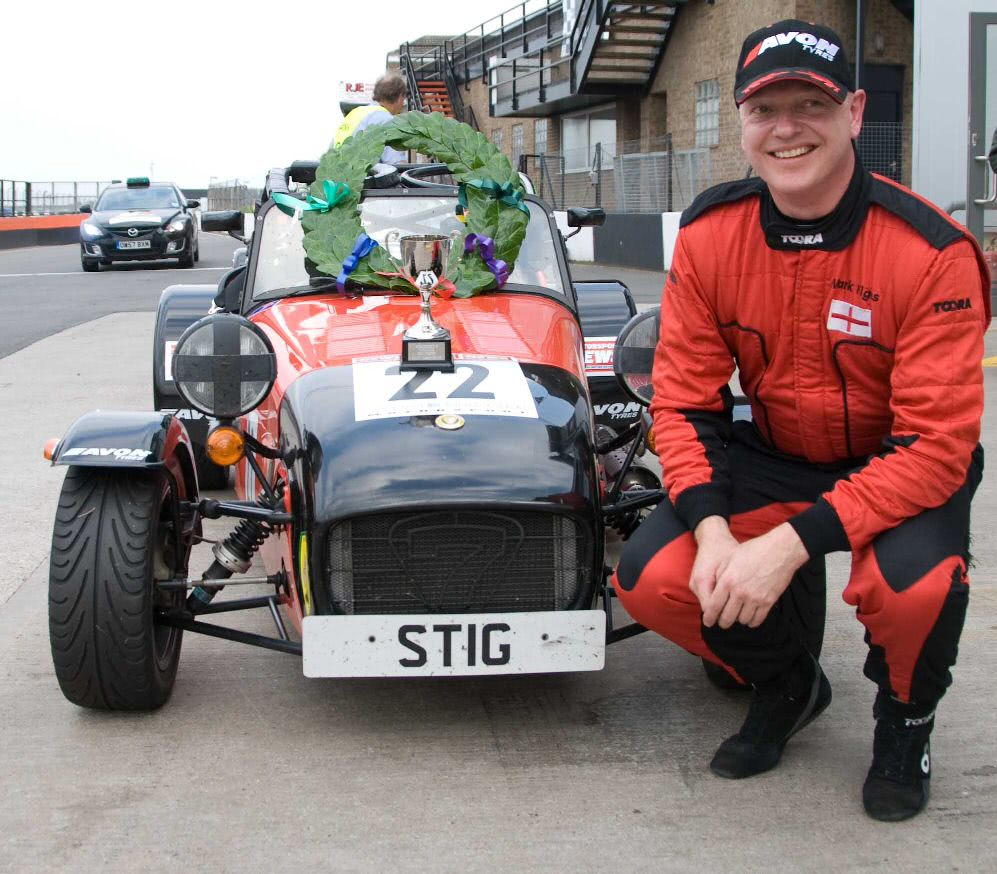