Race two had a melee on Paddock that removed a number of mid-field runners and a sustained yellow flag whilst the offending cars were being extracted from the gravel. Aaron Head recovered from his back of the grid start to charge through the field to take second place as the race reached its closing stages and crossed the line 2.3 seconds behind David Robinson. Head gained fastest lap although slower than that set by David Robinson in race one.

In the three-way fight for third Lee Wiggins gained the podium place closely followed by Sean Byrne and Jon Mortimer in 4th and 5th. 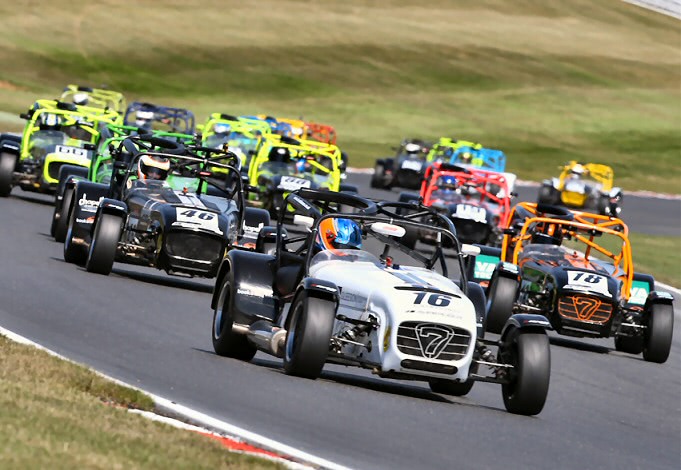